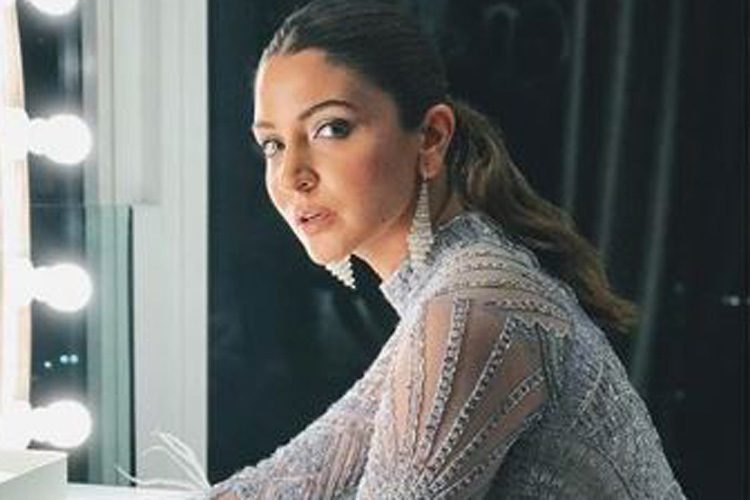 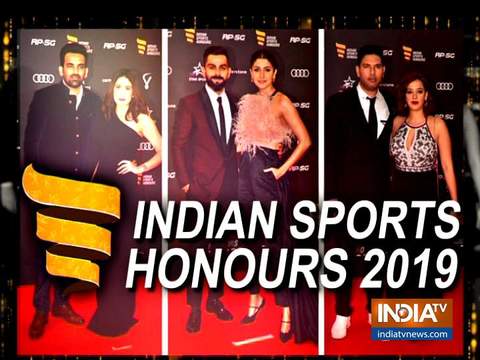 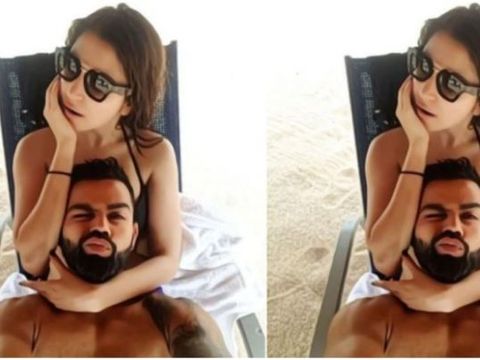 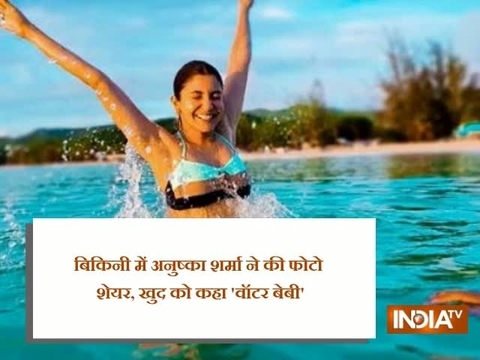 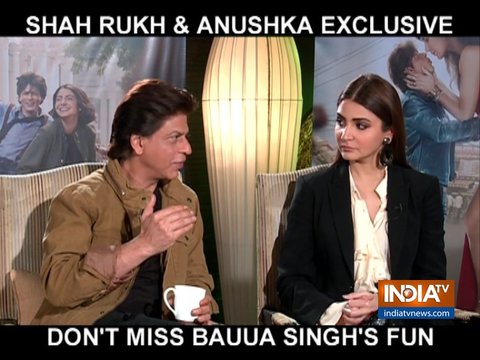 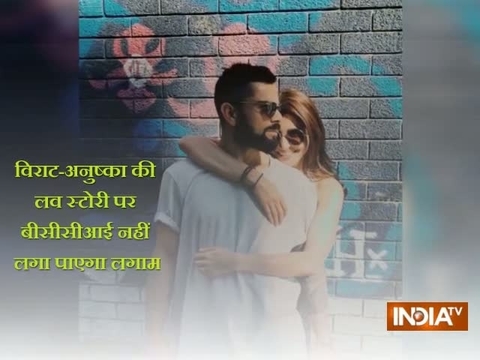 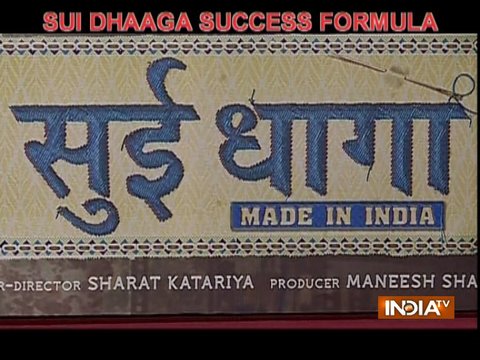 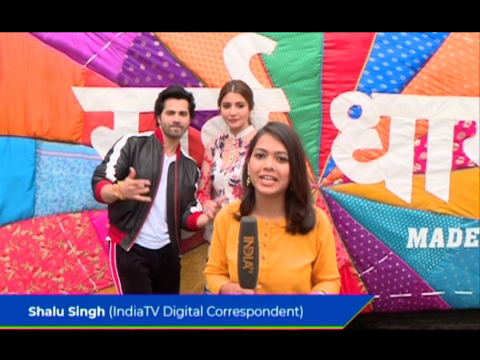 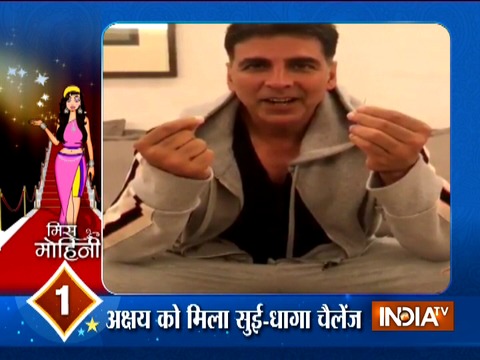 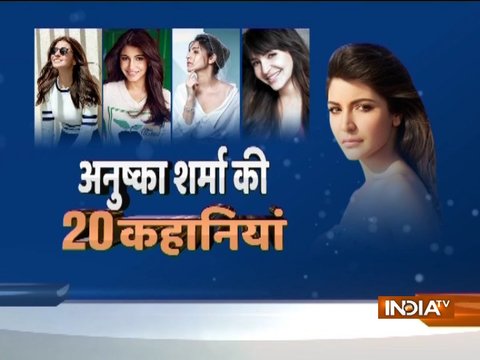 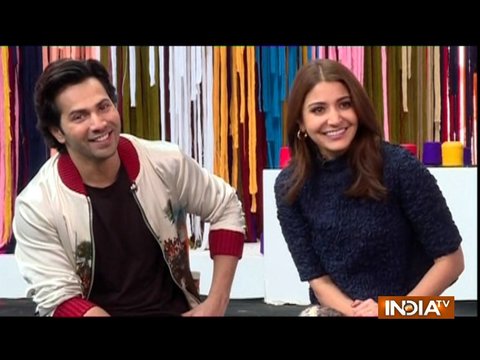 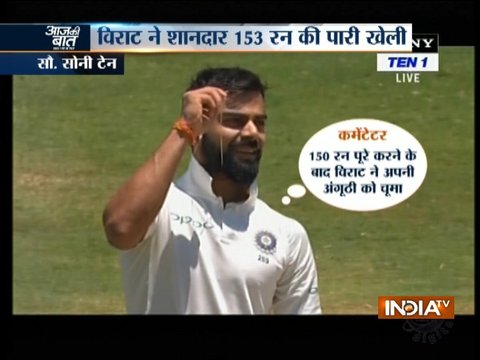 After marrying his long-time girlfriend and actress Anushka Sharma in Italy and hosting two receptions in Delhi and Mumbai, Indian captain is back to work and has set his sights on South Africa tour,

After tying the knot with actress Anushka Sharma, Team India captain returned to his job on Wednesday and assured it won't be difficult for him to switch back to cricket after his marriage as the spor

Virat and Anushka's Finnish honeymoon included a trip to the Santa Claus village in Rovaniemi, the capital of Lapland. After the grand wedding and the first leg of their honeymoon, Virat and Anushka a

Newlyweds Virat Kohli and Anushka Sharma on Wednesday met Prime Minister Narendra Modi at his residence, after returning from their grand destination wedding in Italy’s Tuscany. 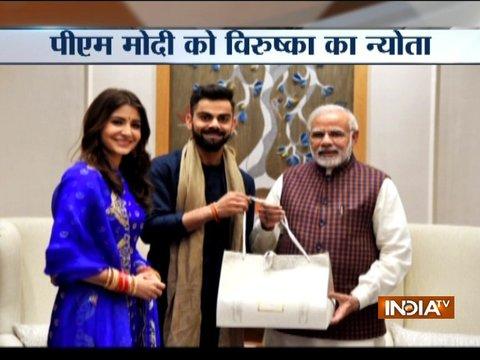 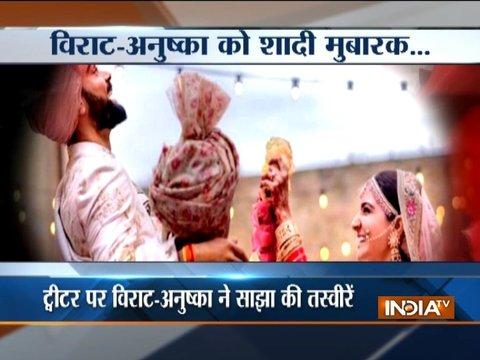 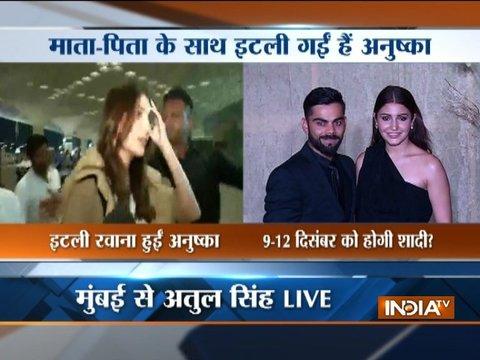 Buzz has it that Virat and Anushka will first land in Tuscany, and a few functions are also likely to be held in Milan. 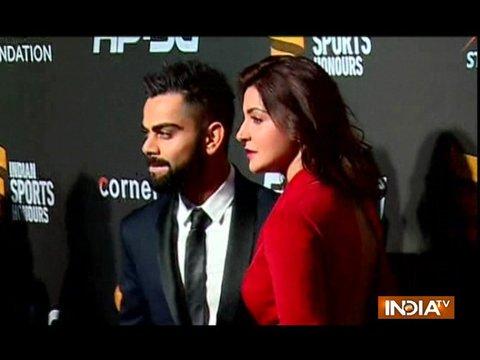 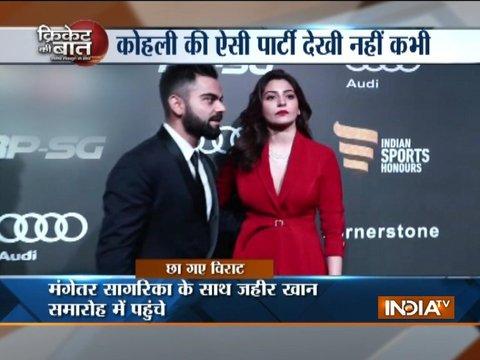 Ahead of their tour with Sri Lanka, Team India players sizzle on the red carpet at the Indian Sports Honours function but it was captain Kohli and Bollywood actress Anushka Sharma that grabbed eyes. 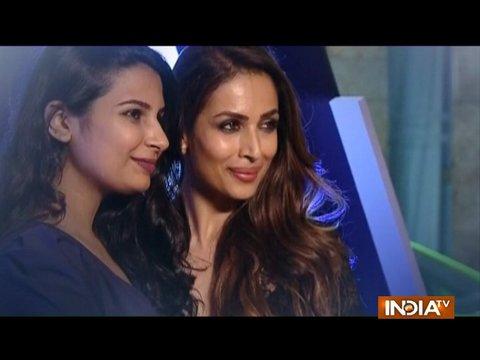 GQ Men of the Year Awards 2017 was one gala affair of Bollywood celebrities. From Anushka Sharma to Ranveer Singh, B-town stars look amazing at the event. 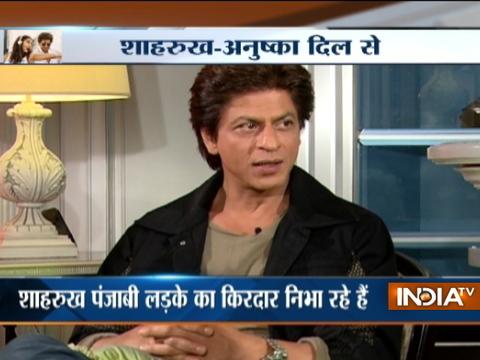 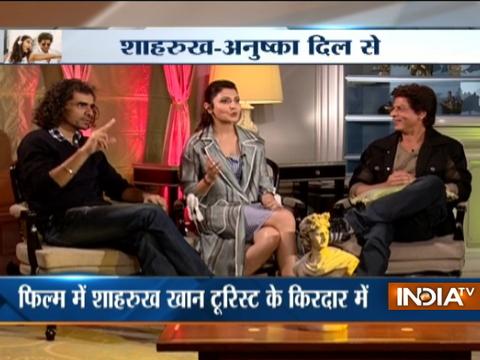 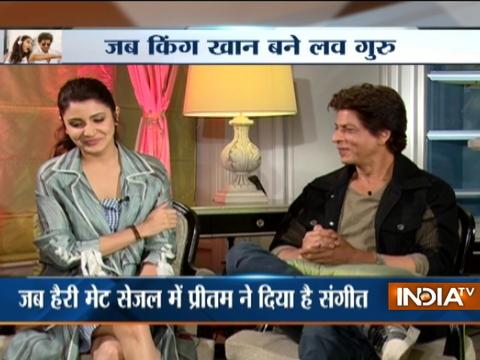 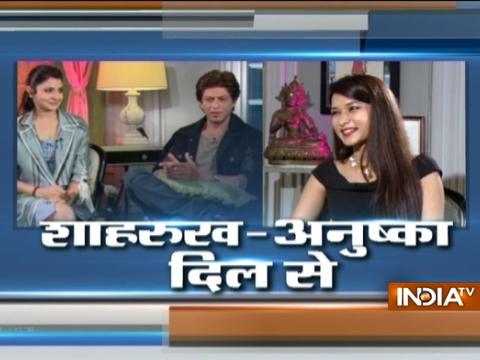