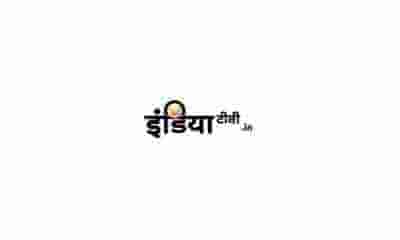 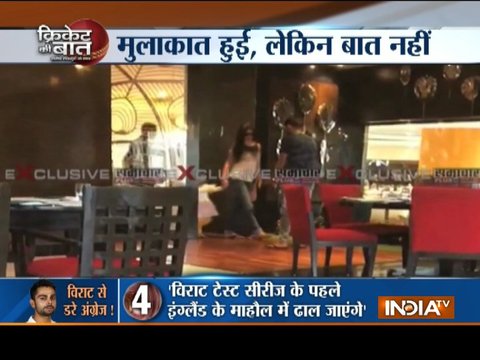 After lodging an FIR against her cricketer husband Mohammed Shami, wife of India's troubled pacer Hasin Jahan on Tuesday went to see him in hospital after the fast bowler met with a road accident on March 24. "I had come to see Mohammed Shami as he was injured, but he refused to meet me. He threatened me and said 'I will see you in court now," Jahan told reporters after meeting Shami. 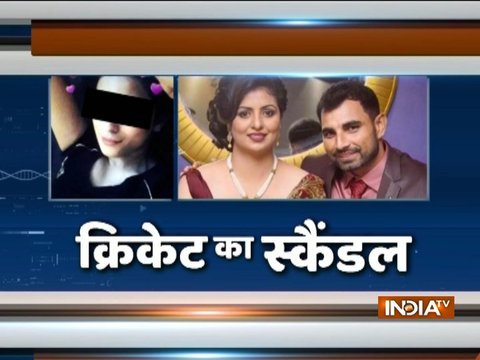 Mohammed Shami's wife, Hasin Jahan has released an exclusive audio tape of her alleged phone conversation with the cricketer, in which he agreed that he has taken money from the girl named 'Alishba' in Pakistan. The cricketer, however, added in the alleged conversation that the money was transferred to him by his friend 'Mohammad' Bhaii who lives in England. Hasin went a step ahead and claimed that the 27-year-old cricketer can cheat the country also in the same way he has cheated on her. For more Sport news and stories - https://www.indiatvnews.com/sports 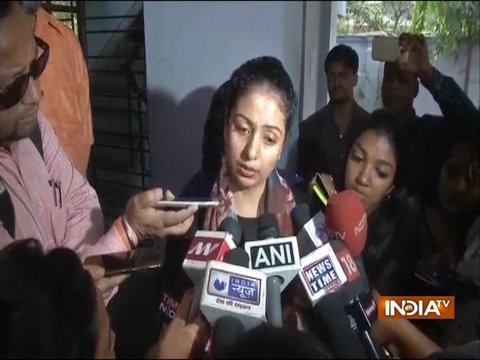 Mohammad Shami locked me in a room with his brother, alleges wife Hasin Jahan